Richard is the first of a couple new acquaintances I've had the pleasure to make as a result of this event. I first encountered his gritty, distinctive noir style at Thrillers, Killers, n' Chillers, and was exceptionally impressed by his economy of language, that manages somehow to be more thrilling than some writers manage with three times the words.
I could go on about what's cool about Richard's writing, but I'd rather let you see for yourself.
Here is "Blister Pack" 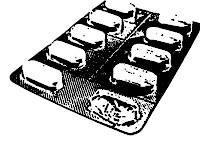 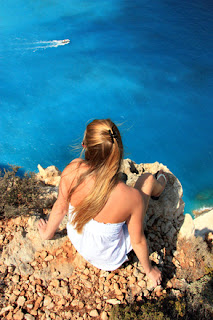 Some stories and a brief (non-whiny) update.